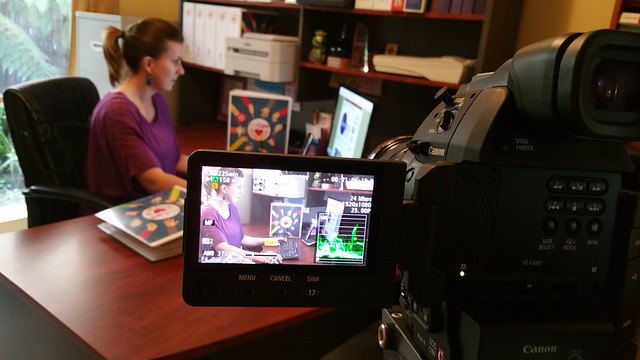 Feeling very special being chosen as a finalist in Casey Cardinia Business Awards 2015!

Filming today for my 30 seconds of fame footage, shown at a gala dinner on 22 October 2015 where the winners of each category will be announced.

The finalists for the 2015 Casey Cardinia Business Awards were announced at a special reception held on Monday 10th August 2015 at Monash University, Berwick. Thirty-six of the best businesses in the region were named finalists across 12 categories.